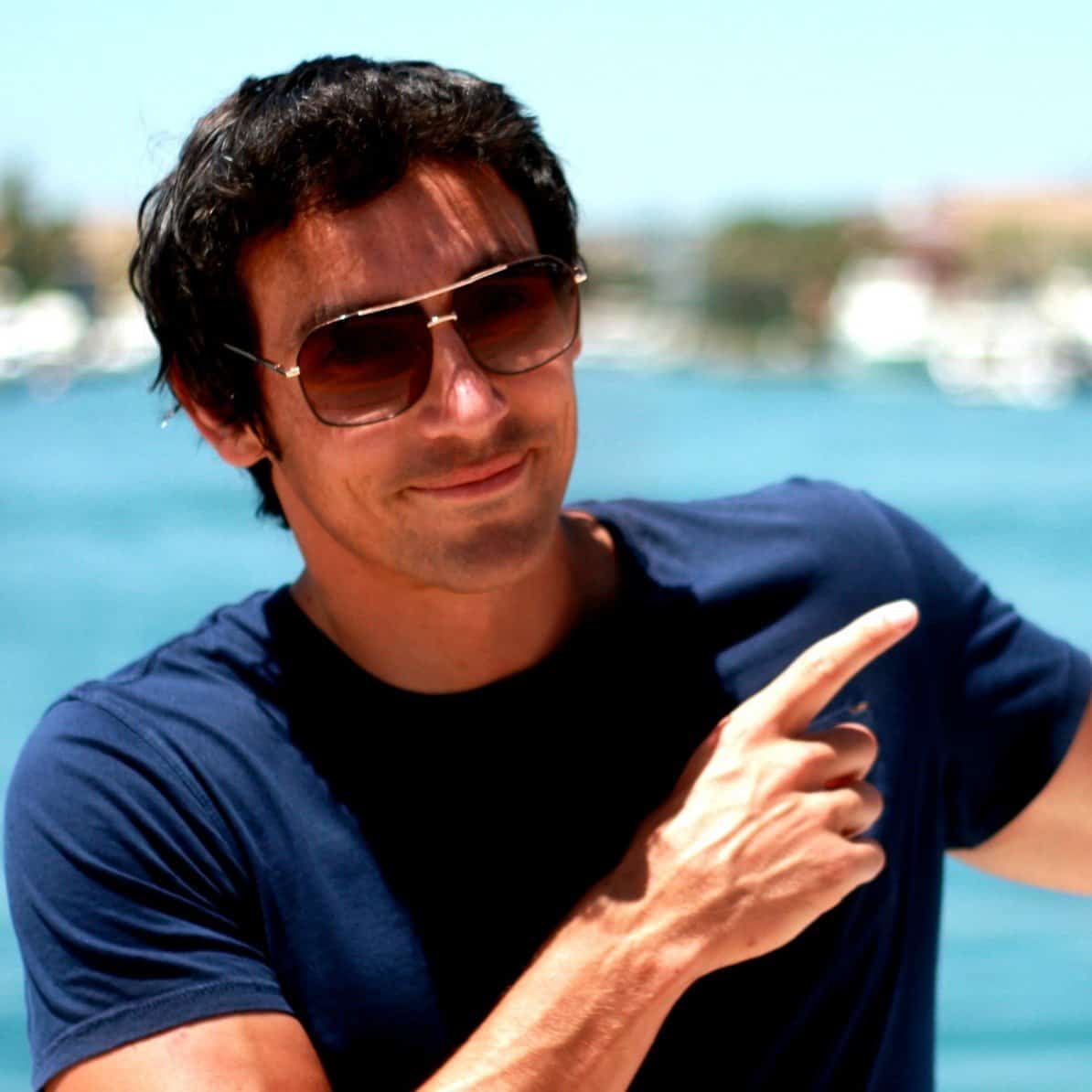 We do this by giving you access to a powerful search engine that is time efficient, easy to use, and loaded with thousands of creative ideas.

HERE'S HOW IT WORKS

With a few simple clicks, you can plan fun and result-focused workouts in a fraction of the time it would normally take you.

You'll have access to over 2700 drills along with brand new weekly updates, which means you can deliver consistently amazing workouts that your clients look forward too.

Save your favourite drills, ask questions, print. You can also request specific workouts to be created.

THE WDC IN ACTION 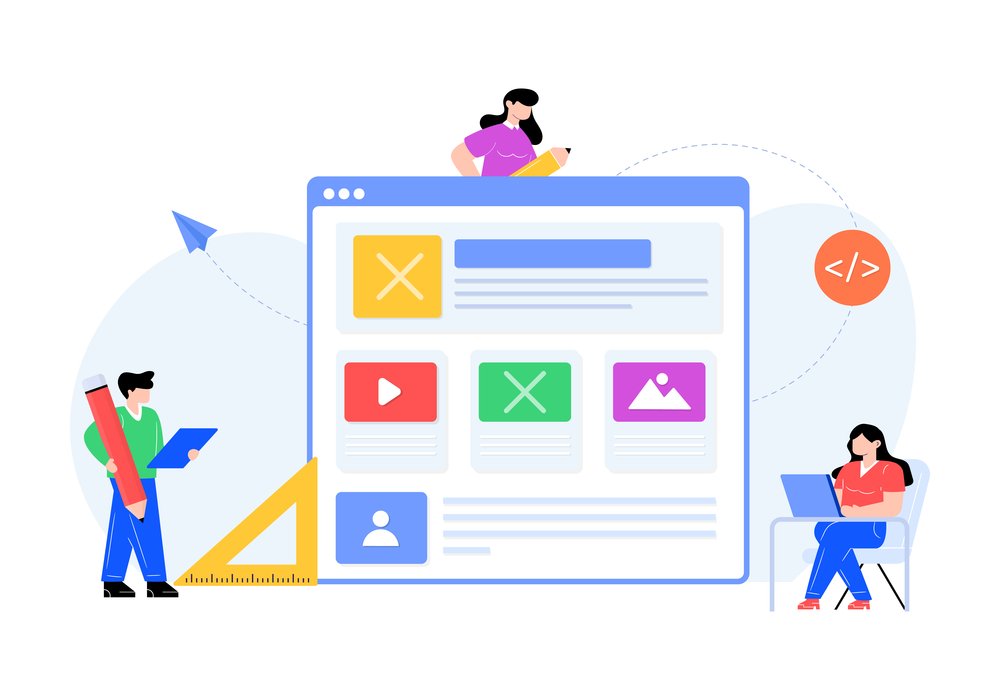 How much easier would your life be if you had a quick and easy way to plan fun and result-focused workouts. A lot, right? This powerful feature will save you at least 20-hours per month, so you can focus on your business. 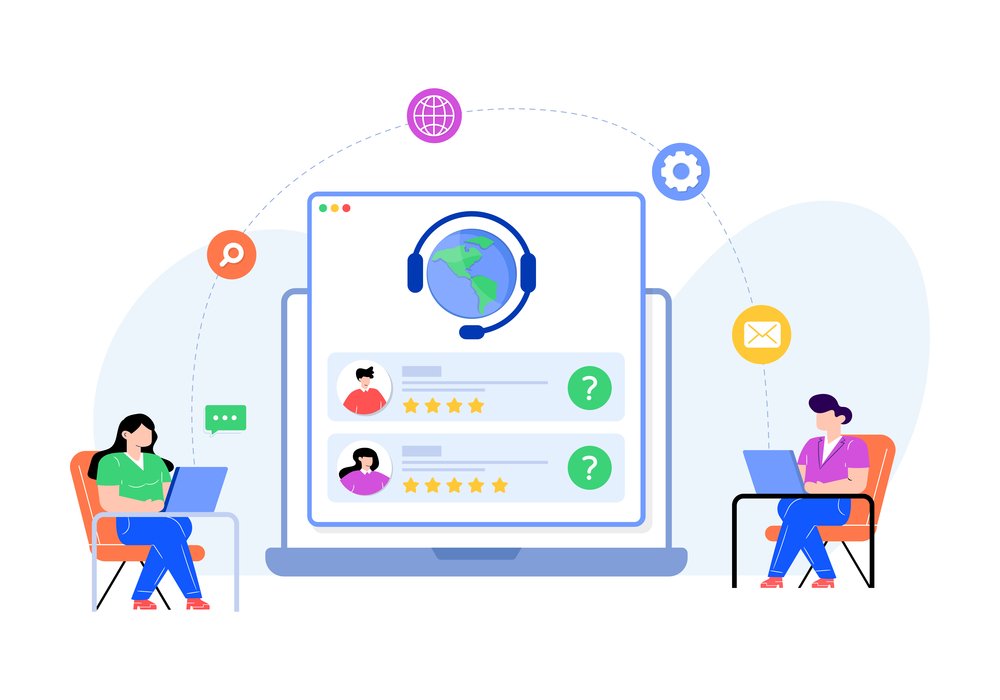 You're after a certain type of workouts but you're not quite sure how to create it. Welcome to request box the worlds only done for you service that brings your workout ideas into reality.This amazing service comes free with your membership. 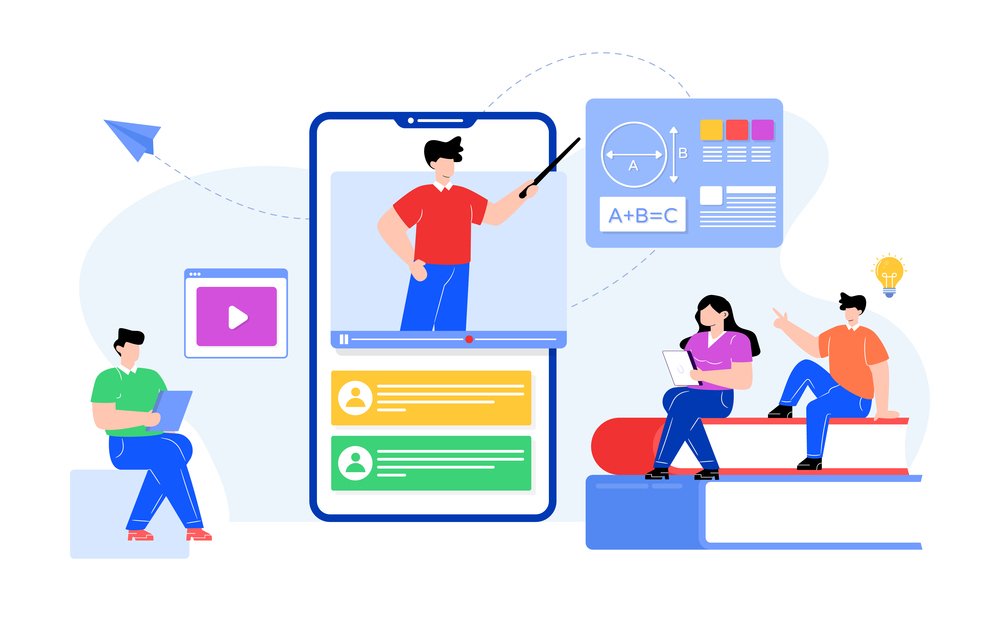 Never has it been easier to keep your clients happy and engaged. Each week we update the WDC with 12-brand new ideas so you always have something fresh and fun to impress your clients with. 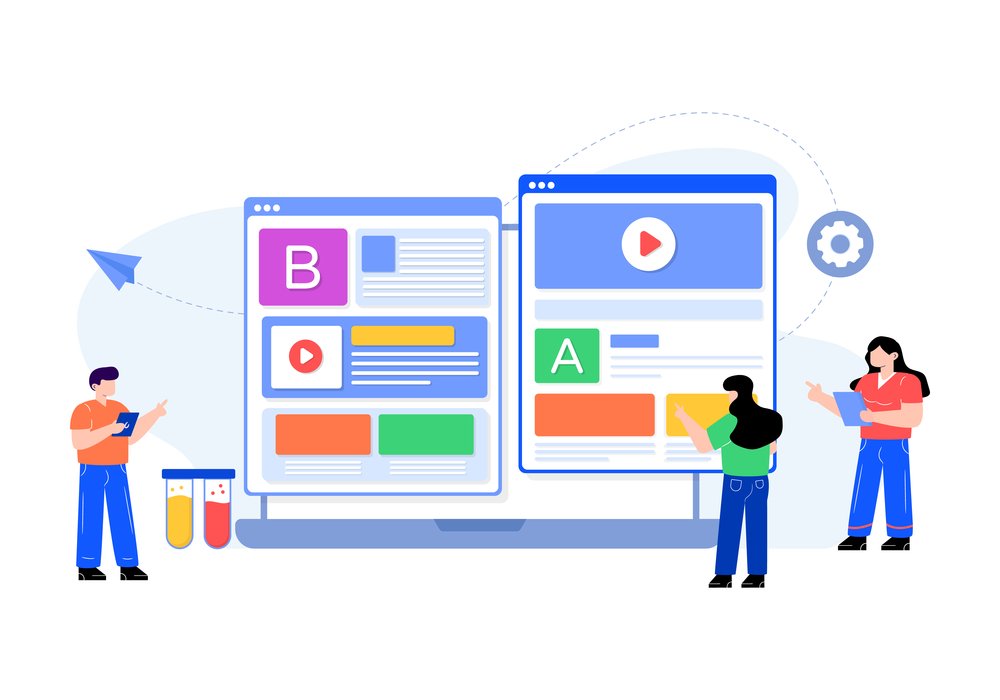 The WDC has the worlds largest collection of workout templates, allowing you to plan specific types of workouts based around your favourite exercises. 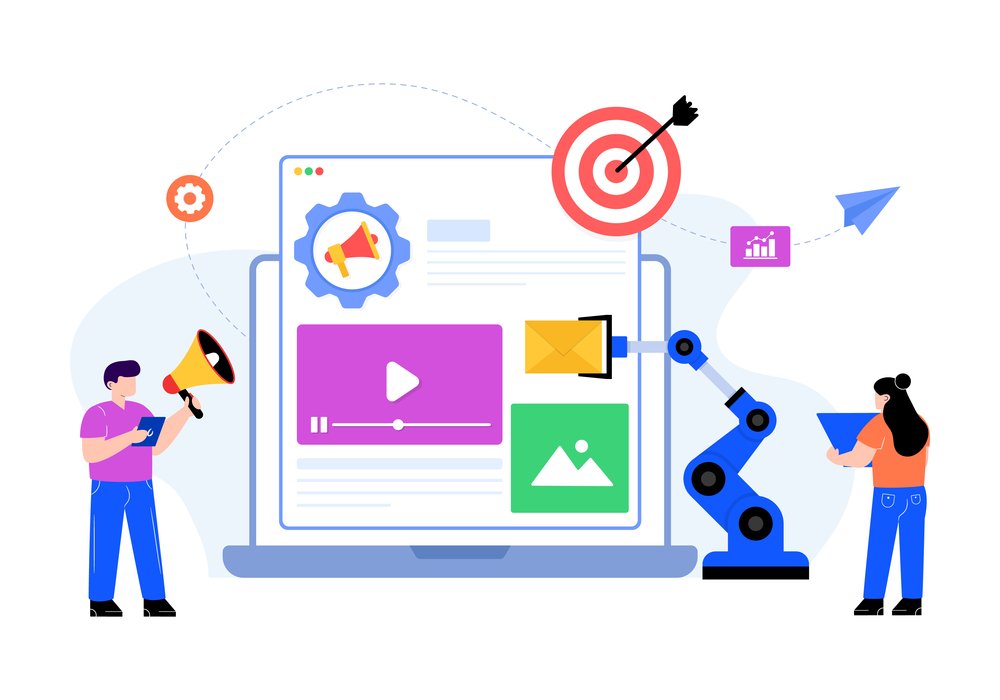 With over 350 exercises to choose from, with new ones added weekly, you can plan the most effective workouts possible. 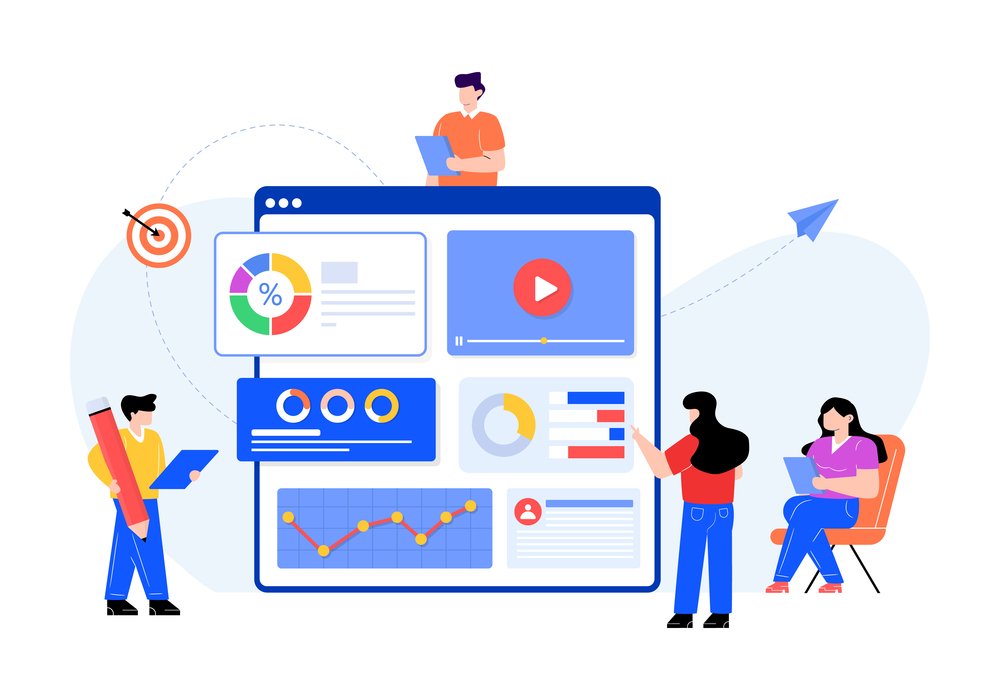 Each week we release a brand new video training where you'll our best workouts, drills and challenges as we create them.

Who Is The WDC For Exactly?

The WDC is for outdoor and indoor group trainers who love keeping their classes fresh and fun but don't always have to time to keep coming up with new ideas. 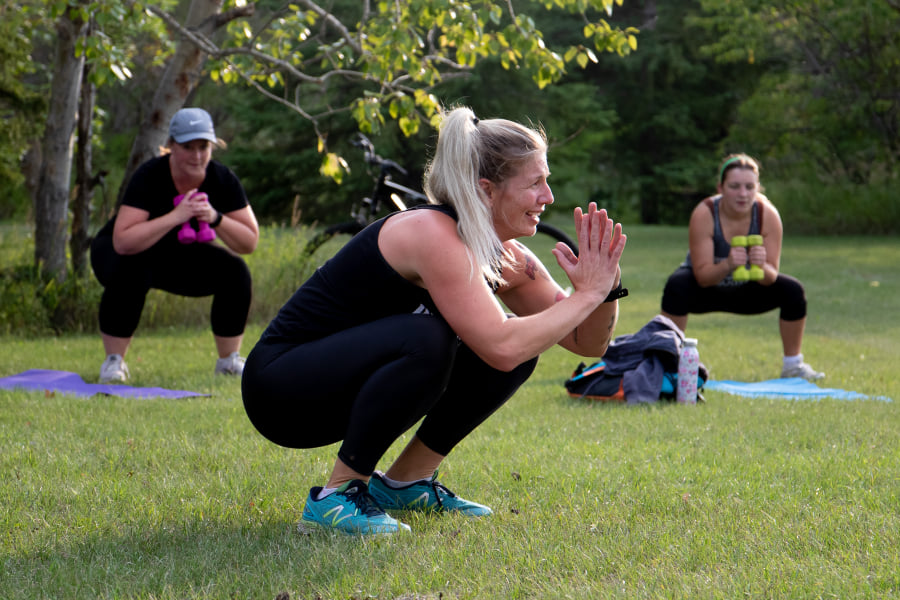 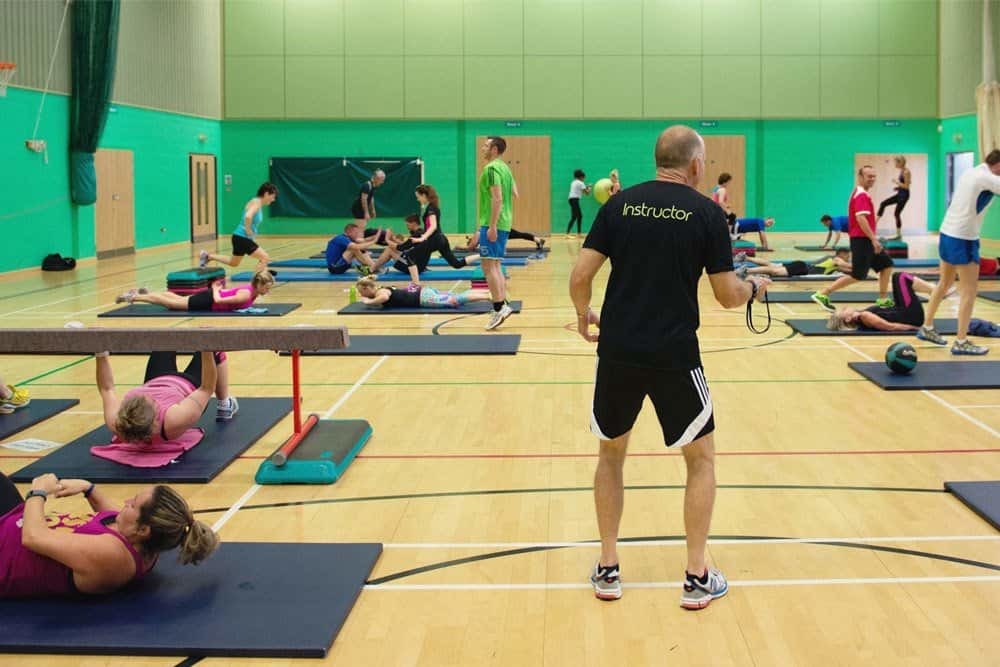 When It Comes To Variety

Nothing Comes Close To The WDC!

A fun warm-up creates a buzzing atmosphere and sets the tone for a fantastic workout. The WDC gives you over 500 fun and challenging warm-ups, you can start every session with a bang!

Circuit training can soon get boring, predictable and lack fun, so we came up with a better approach. We created a wide variety of unique circuit training formats that yield much better results than traditional circuits. They're fun too.

Team work makes the dream work (as they say), which is why you're going to love our team based circuits. As well as creating a fun team environment, they also get clients

interacting and engaging as a team.  What could be better than that?

These types of drills are a great way for clients to have fun and interact with one another. I have found them to be essential for developing a  family like community built on trust and loyalty.

These are some of my favourite drills because they allow

clients to get to know each other on a personal level and make friends. We've had a lot of fun using these creative and challenging drills, and you will too.

When it comes to creating challenging team games, nobody does it like the WDC. Not only do they increase team cohesion, motivation, performance and results, but they are specifically designed to keep your clients hooked on your sessions.

We love a good themed workout, which is why we continue to create fun challenges based around birthdays, events, special days etc.

Song finishers have the power to transform your workouts from mundane to high-energy fun instantly. We have an amazing selection for you.

How you leave your clients feeling at the end of your workout can make all the difference to your retention and referrals. Instead of leaving your clients half dead with a brutal finisher, we'll show you how to do it in a fun and enjoyable way, so your clients leave feeling amazing.

We know how powerful HIIT training can be, which is why we've designed hundreds of fun and creative workouts based around this awesome format.

When was the last time you put your clients through a fitness test that was both fun and engaging? At the WDC, we make fitness testing fun, so you can use them often to show your clients they're improving, meaning better retention and happier clients.

As well as creating lot's of different workout formats,

we also love to put a creative spin on other popular formats such as EMOM, AMRAP, Tabata, supersets, accumulators, and so on.

Whether you want to run a fun online fitness challenges, create home workouts for your clients, or even train your clients online, we have a stack of awesome workouts. These hybrid drills are also perfect for indoor/outdoor group training.

Incorporating boxing drills in your programme is a fun way for clients to blow off steam after a hard/stressful day at work. We have also included drills that require no equipment.

Creating drills that are fun, but also challenging is the key to a successful bootcamp. We have created some of the best drills around the concept of rocks, paper, scissors, dice, coin flip and playing cards, so you can stand out as the place to go for a fun and result focused workout.

What Our Members Are Saying. 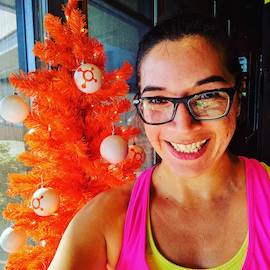 My clients are starting to bring referrals to class

"Ever since I have started incorporating your workouts, my bootcamp has been lifted to the next level! My clients are starting to bring referrals to class and they are loving it!" 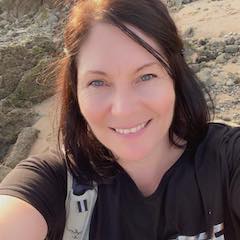 My members have doubled

“Since using the WDC, my members have doubled through referrals and there has been a fresh buzz in the air!” 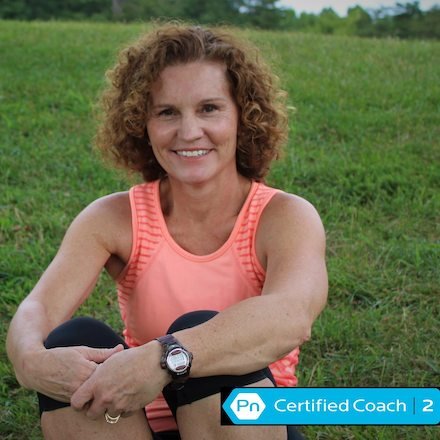 Allowed me to claim back some crucial family time

"The WDC has been amazing! Great, creative and fun workouts - a life saver really. Planning my week in advance which takes around 30-minutes using the workout builder has allowed me to claim back some crucial family time."

Tina Fritsch // Fit by Design, US 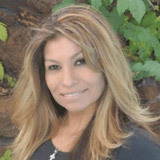 They Love My Workouts

"I have recruited 7 more clients this month because of word of mouth... THEY LOVE MY WORKOUTS!! Totally saved my business....Hey...That's an additional $1400 per month". 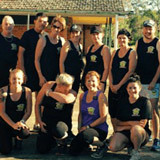 Best Business Decision I have ever made

"Hi Leon. I just signed up for the Workout Design Club which is one of the best business decision I have ever made." 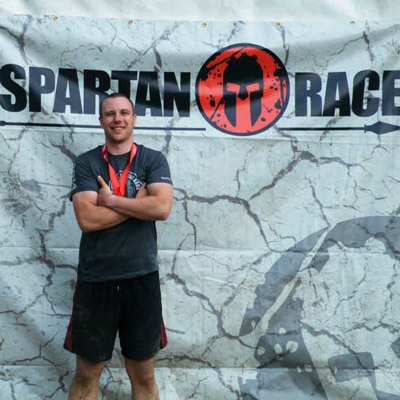 Helped take my bootcamp onto another level

"The WDC has helped take my bootcamp to another level this year, and it wouldn’t have been possible without you. Every month I am amazed at what new, and wonderful things are posted in the member section." 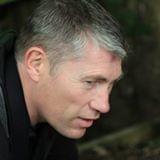 "The WDC has played a vital part in the growth of my group fitness business & your creative workouts are making me very popular. 137 On my books now and it’s all thanks to you. 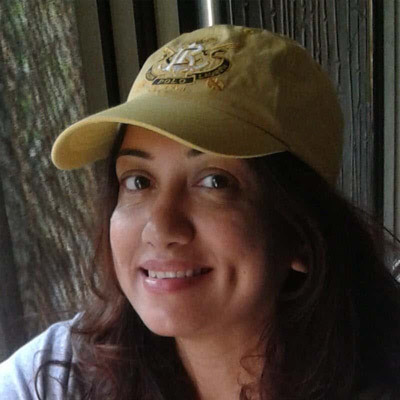 I owe my success to using these brilliant ideas

"I run a bootcamp called 'Fit for Life' and can't tell you how much I owe my success to using these brilliant ideas. My clientele has doubles mainly through word of mouth since using them. Thanks Leon" 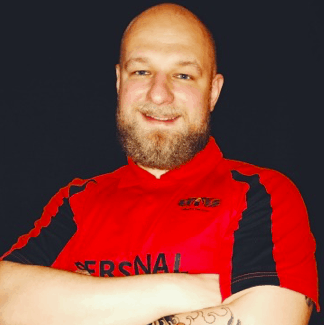 30 Hours a month planning down to 3

"The WDC is amazing. Suddenly I have a lot more time on my hands. 30 Hours a month planning down to 3. What I love most is that I can plan a brilliant session in 5 minutes and my clients keep commenting on how much they love the different stuff we do each session".

You are invited to try the Workout Design Club so you can see for yourself how much time & stress this will save you. Membership is just $20/month ($5 per week), and you can cancel anytime without charge.

Join over 3000 group trainers who are using these creative workouts to stand out, save time and have more fun doing what they love. 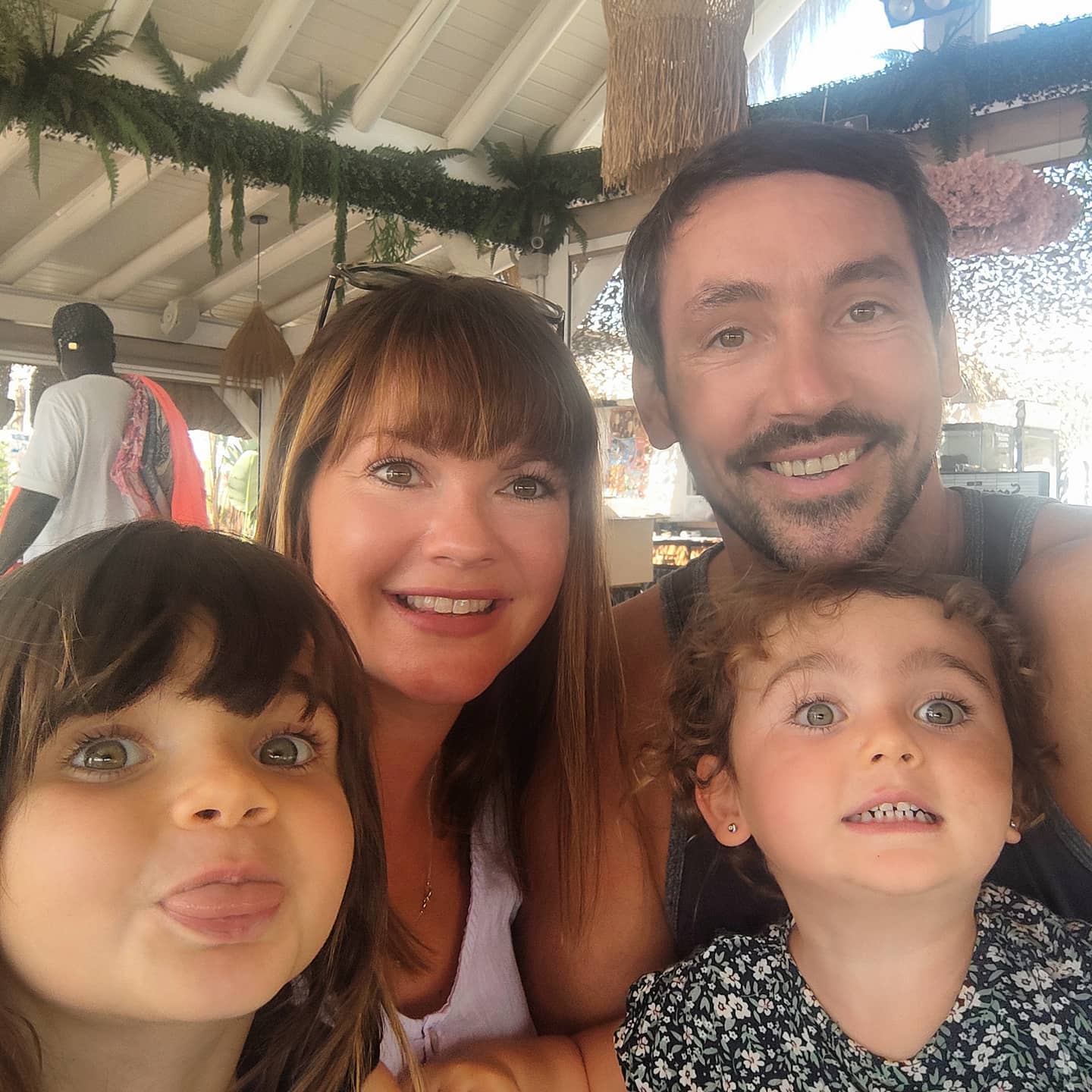 WHY I CREATED THE WDC

I believe that every group trainer should have access to fresh training ideas,

so they can have more fun doing what they love.

I created the WDC so YOU don't have to spend the best part of your week thinking, planning and searching for workouts.

I hope to connect with you soon over in our WDC Private Facebook community where you'll find more creative ideas and helpful tips. 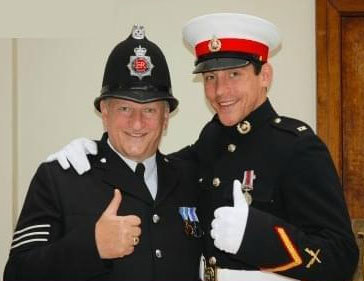 This is the last time we wore or uniforms before I left the Marines and my dad retired from the police force.

After leaving the British Military, Leon ran a successful UK-based Bootcamp operating in multiple locations in the South of England.

His unique approach of creating result-focused workouts cleverly disguised as fun allowed Leon to grow his Bootcamp to over 200 members in three locations, including a 4-year corporate  gig at world-renowned Wriggly's, the world's largest manufacturer of chewing gum.

After eight years as a Marine and five years as a Bootcamp trainer, Leon sold his business and moved to Spain so he could focus on his online fitness business. And that's where he met Sophie at the local jet wash.

The story goes that Leon couldn't read the instructions in Spanish, so Sophie took over and washed his car for him. The rest, as they say, is history.

Leon and Sophie have two beautiful girls (Alba and Lili) who were born in Spain and now attend Spanish school.

Leon is also the author of over 30 successful Bootcamp manuals and the CEO of Train The Trainer and the Workout Design Club, two online programmes that help trainers with workouts and fitness.

When he's not creating workout programmes for awesome trainers like you, Leon spends his time adventuring with his family.